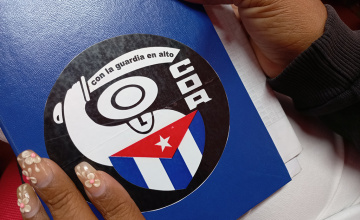 The 62nd anniversary of the largest mass organization in the country, the Committees for the Defense of the Revolution (CDR), guarantors and defenders of the conquests of the people, is... 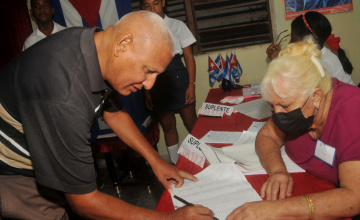 The polling stations in Las Tunas opened at the scheduled time and, from the first hours of the inauguration of the electoral authorities in each location; the people began to... 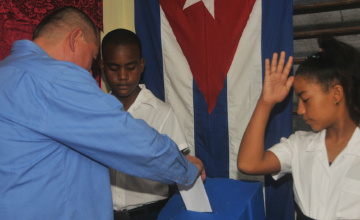 "Citizen duty moves us to go to the polls," René Pérez Gallego, a member of the Central Committee and first secretary of the Communist Party (PCC) in Las Tunas, said... 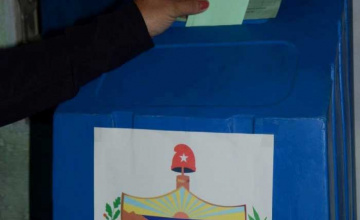 Electoral Colleges in Homes, Our Privile…

The Provincial Electoral Council confirmed to 26 that, this Sunday, a total of 400,000 voters, distributed in 668 constituencies must go to the polls to cast their vote in the... 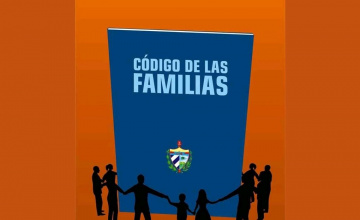 Today, Call to Vote in Referendum on the…

The 1,266 polling stations established in the 668 constituencies of Las Tunas province are ready to host today the popular referendum on the Family Code. 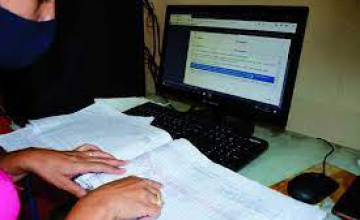 Computerization of Data from the Consume…

The data entry process of the Consumer Registry Office (OFICODA) is advancing in the province at an accelerated pace and is nearing completion in the coming days, thanks to the... 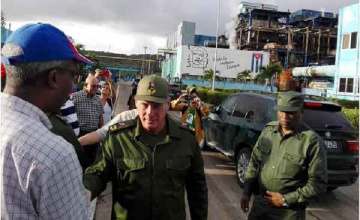 Cuban President Miguel Díaz-Canel is visiting Thursday the Ernesto Guevara thermoelectric plant in the nearby city of Santa Cruz del Norte, with three units and a generation capacity of 295... 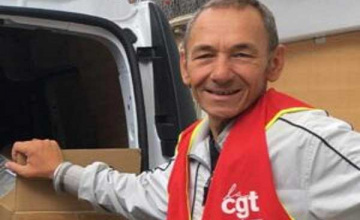 The association Cuba Coopération France (CubaCoop) launched today an urgent call for solidarity through donations for the Cuban people in view of the devastation hurricane Ian caused in Pinar del... 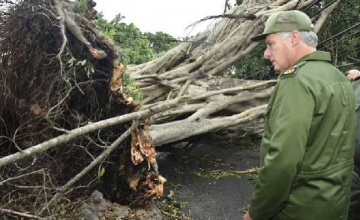 Cuba's Civil Defense on Wednesday decreed the Recovery Phase for the provinces of Pinar del Río, Artemisa, Havana, Mayabeque and the special municipality of Isla de la Juventud for Hurricane... 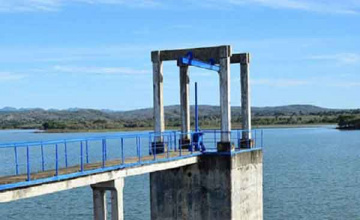 Extreme Watch on Dams in Cuba

Antonio Rodríguez, president of the National Institute of Hydraulic Resources (INRH), assured that the entity is keeping a close watch on the dams in western Cuba, given the passage of... Hurricane Ian Passes over the City of Pi…

The center of Hurricane Ian made landfall around 4:30 am, by Coloma in the south of the western province of Pinar del Rio, with maximum sustained winds of 205 kilometers... Terrorist Actions Orchestrated against Cuba from the U.S. Revealed

The Ministry of Public Health reported a 47-year-old man from Las Tunas positive for the SARS-CoV-2 coronavirus, coming from the United States, which does not change the zero incidence rate of the last 47 days, as it is an imported case with a source of contagion abroad.

Las Tunas, Cuba.- Local authorities confirm that the patient has no epidemiological link in this territory. He had been out of the country for eight years and his last registered address is in the municipality of Puerto Padre. He arrived in the province of Villa Clara, where he is admitted with a favorable evolution. Three contacts are kept under surveillance.

According to the local report, there are no COVID-19 suspects or contacts here. Five travelers from Suriname, Mexico, Canada, Nicaragua and Haiti remain isolated in the Club Familiar.

In the Primary Health Care they investigated more than 150,400 people and 16 with respiratory symptoms were detected; none, after medical evaluation, was referred for admission. Through the Virtual Inquirer, the health status of 28 people from Las Tunas was known, thus completing 12,345.

With the tribute to Major General Vicente García González, in the park where his marble statue is located, the Cultural...

Brown and Lime Green: the Colors of Agricultores in the Elite Baseball League

The visual identity of the six teams that will animate the 1st Elite Baseball League was published, with some designs...